Originally a  World War Two prisoner of war camp, Eden Camp was built in 1942 to house Italian prisoners of war (PoWs).  The camp is now a privately run museum with the huts full of displays charting the course of the war both for the military and civilians a like.

The Camp is about a 20 minute drive from our self catering cottages in the Vale of Pickering.  With its location, you could visit Eden Camp first thing (doors open at 1000hrs) before heading in to Malton (the food capital of Yorkshire) for lunch in one of the many pubs or cafes.

At its peak, the Camp  housed  around 1200 prisoners at any one time. The Italian prisoners gave way to German POW in the summer of 1944, with the successful Allied invasion of Normandy.  Eden Camp remained operational until 1948, when the last of the prisoners of war were finally released, 3 years after the war had ended.

The camp has lots to offer in terms of information about the war, we would recommend that you try and pick a quiet time, you run the risk of causing a bottle neck in some the huts as you read all the information that is provided.  A good an informative day out. 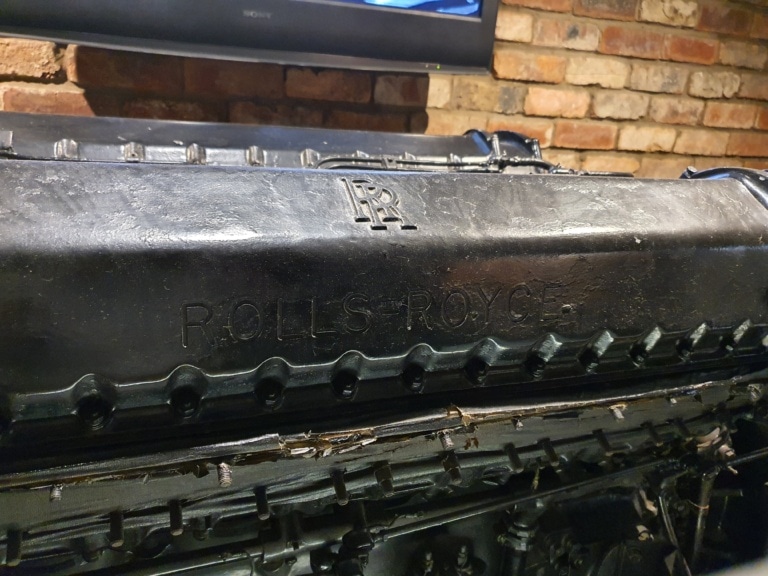 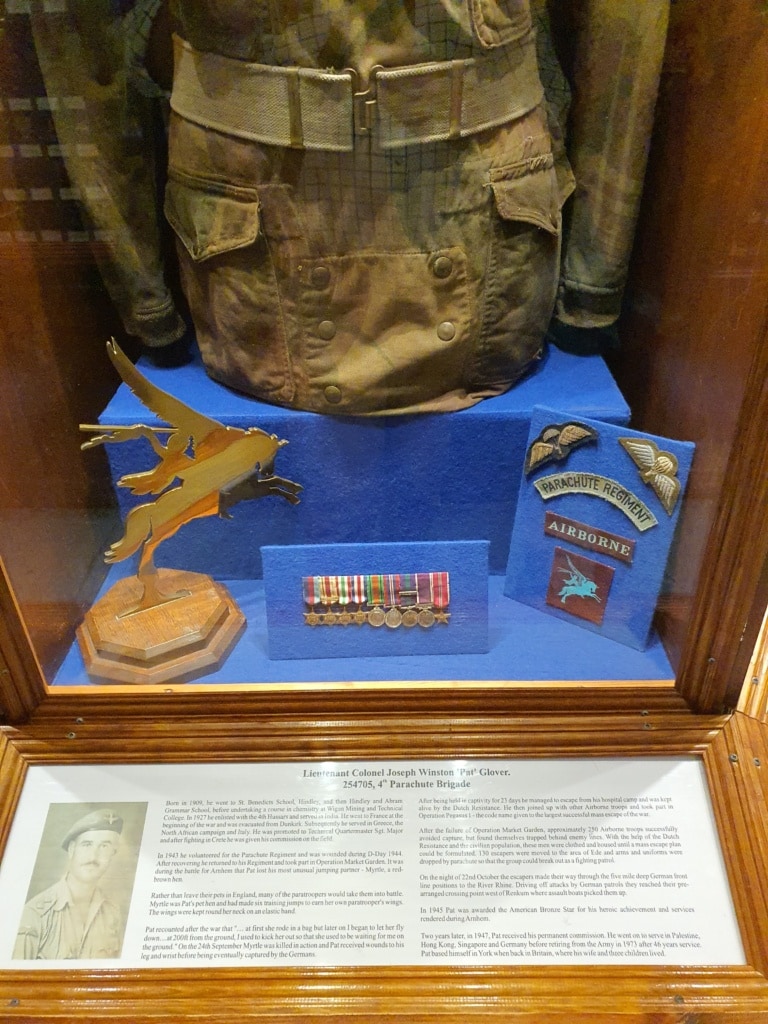 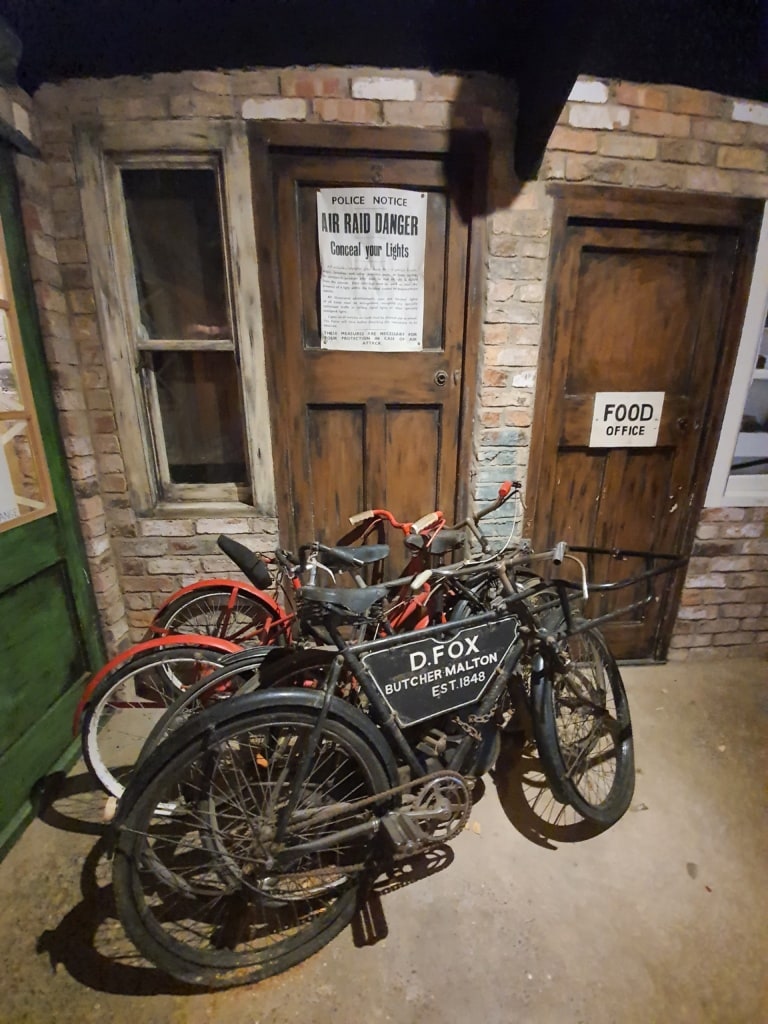 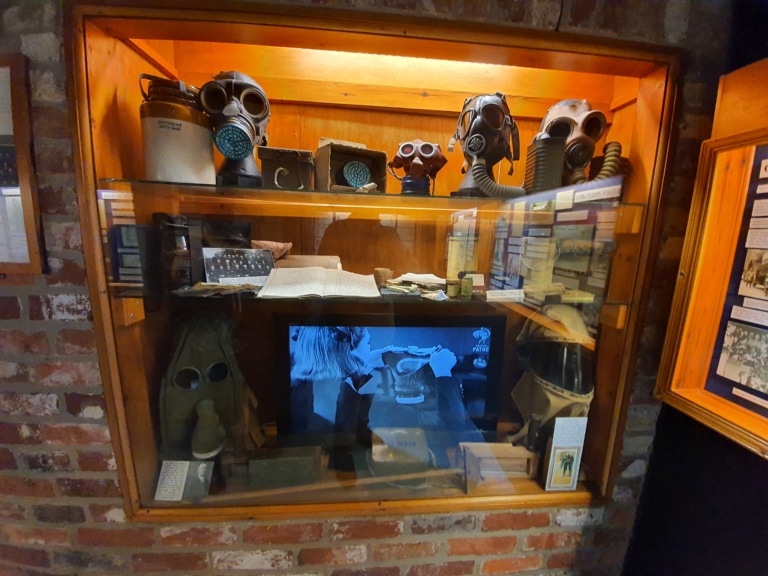 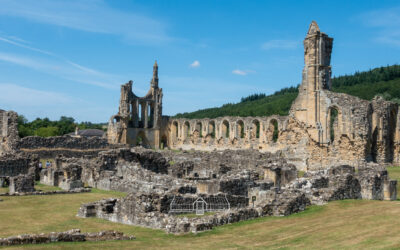 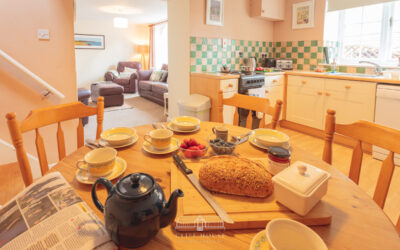 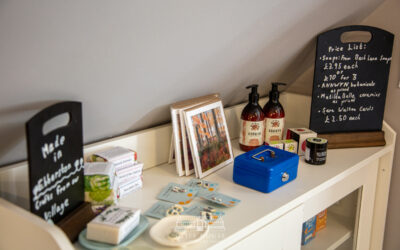