SET IN THE HEART OF

THE VALE OF PICKERING

Less than 8 miles and 20 minutes from our cottages lies the market town of Pickering.  On the northern edge of the town is the ancient Pickering Castle.  The castle started off as a motte and bailey in Norman times in 1069 with wooden outer defences.  These wooden walls were in turn replaced with more robust stone walls.

Over the years Pickering Castle was used as a hunting lodge and as a stud farm for the King’s horses.  Nearby there is a smaller siege castle, built when Pickering Castle was laid siege to in the 12th century.  Interestingly, the siege castle at Beacon Hill continued it’s military use until near the end of the 20th Century with a Royal Observer Corps observation position being built on it. 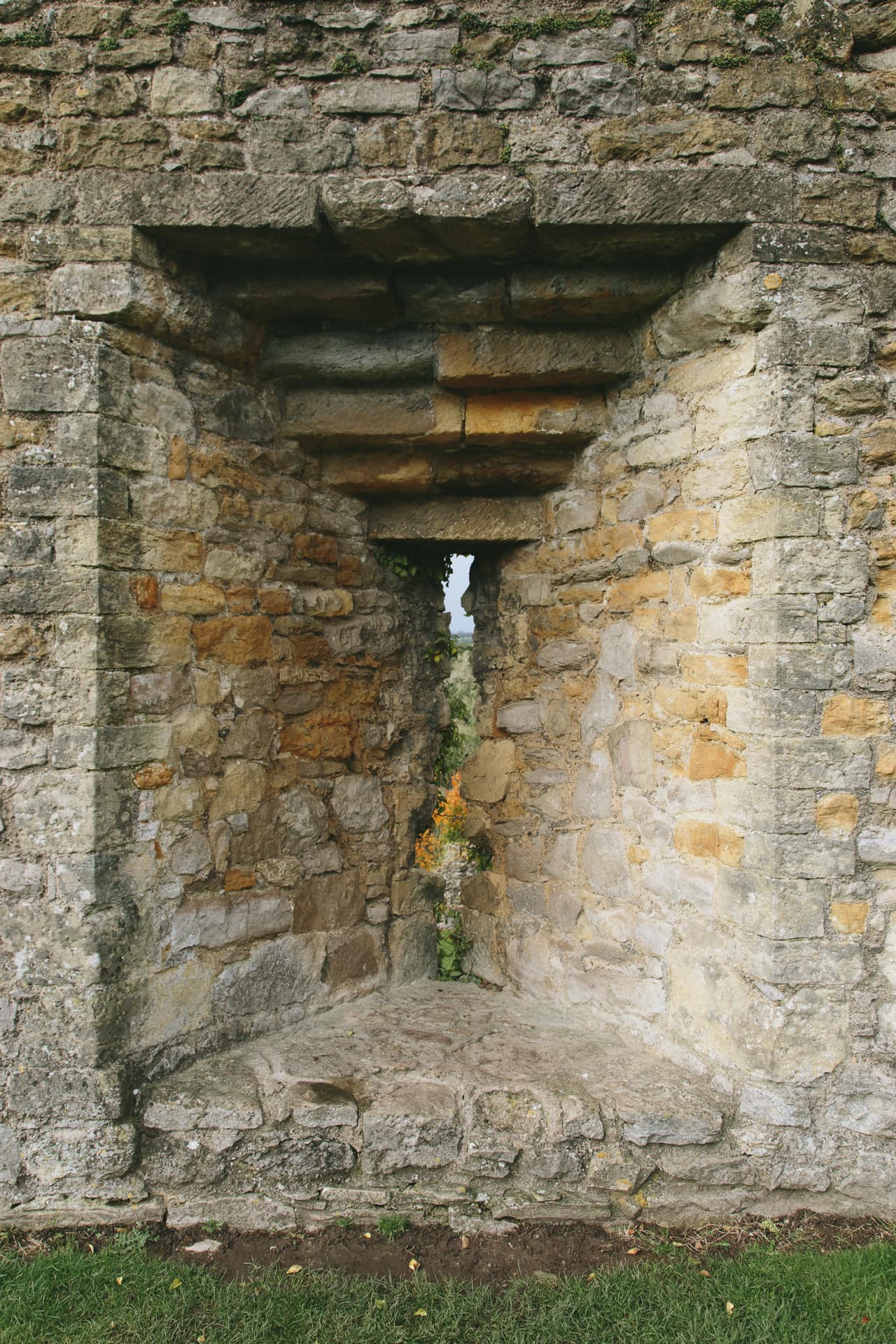 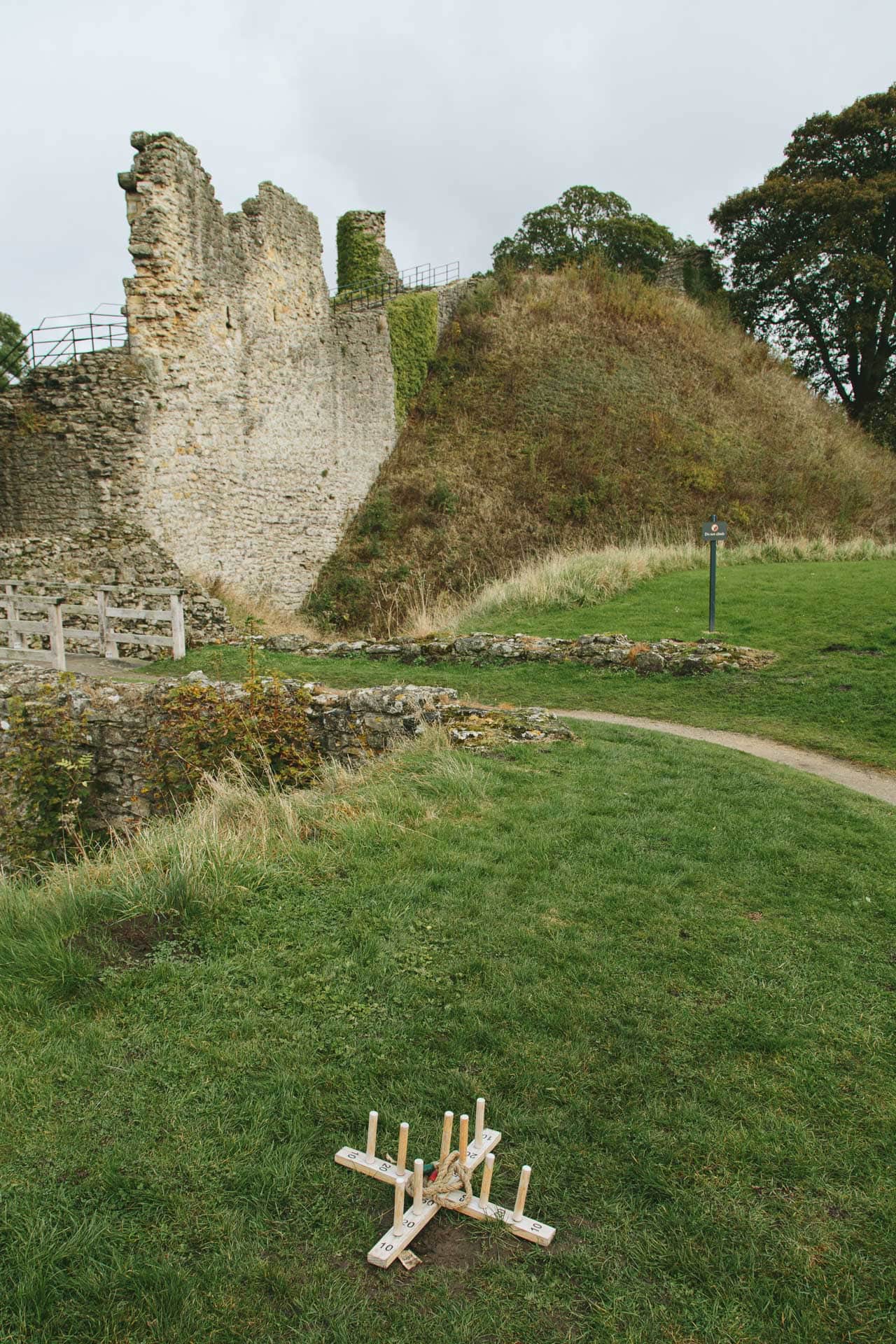 The local Council runs a street market in Pickering town centre on Monday’s.

ALL BRITISH CASTLES AND OLD COUNTRY HOMES ARE SUPPOSED TO BE HAUNTED. IT’S IN THE LEASE. 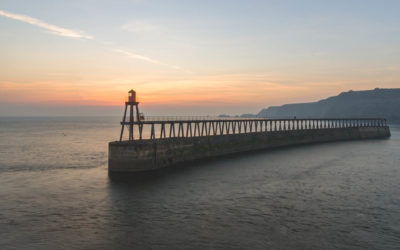 Whitby is officially the most popular UK holiday destination for 2022

News and Events, Places to Visit, Things to Do

Whitby is officially the most popular UK holiday destination for 2022 followed closely by Scarborough, according to an article in the Daily Mirror. Nearby Filey also makes it in to the top 10.   So that makes 3 of the top 10 holiday destinations in the UK all within... 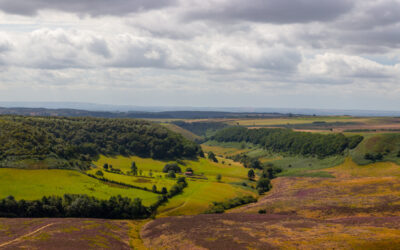 News and Events, Places to Visit, Things to Do

The North York Moors National Park turned 69 years old today (29th November 2021) - congratulations! National Parks were first considered as far back as the 1930's but didn't start to become a thing until The National Parks and Access to the Countryside Act 1949 with... 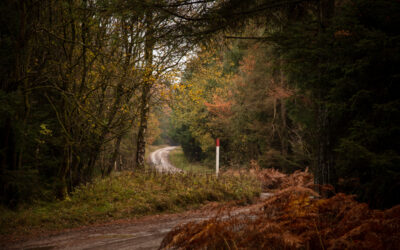 A walk to Jerry Noddle

Things to Do, Walking

Went for a short (6 kilometres) easy walk along forest roads out to Jerry Noddle (yes it is a place but does sound like a band member from Slade!) from Bickley Gate Car Park (Grid reference - SE 91079 91035)- our nearest car park in Dalby Forest. You can get to...

When you book direct with Cliff House Holiday Cottages, you book with the confidence that if there is a National lockdown or the Tiers change we will refund you.

What the guarantee does NOT cover you (or members of your party) for is being unable to travel because you (or a member of your party) fall ill with Covid, or are required to quarantine or self-isolate. These events can be covered by you taking out travel insurance.

You have Successfully Subscribed!