HISTORIC HARBOUR TOWN ON THE

Less than 25 miles and 50 minutes from our self cottages is the historic seaside and harbour town of Whitby.  Famous for being (in part) the inspiration for Bram Stoker’s Dracula, where Captain James Cook served his apprenticeship, the gemstone jet used in jewellery and Whitby Abbey, which dominates the views of the town.

The Abbey which overlooks the town was founded in 657AD and was rebuilt following numerous Viking raids (albeit about 200 years later).  The Abbey was finally abandoned following Henry the VIII’s Dissolution of the Monasteries.  Throughout the year the Abbey hosts events  and is lit up in a light display around All Saint’s Day.  For more information about the Abbey and the events it offers, please visit the English Heritage website.  If you are planning on visiting a number of English Heritage properties during your stay with us, it may work out cheaper for you to take out membership, as it may well pay for itself within a week.

To get to the Abbey from the Harbour level you have to cross over an operational swing bridge and then climb “The 199 Steps” (pictured to the right).  You’ll also pass St Mary’s Church and it graveyard, parts of which date back to Saxon times.  There are many stops on the steps up to the Abbey for you to catch your breath, these were originally places for coffin bearers to rest as they took the dead to the graveyard. (There is also car parking at the Abbey). 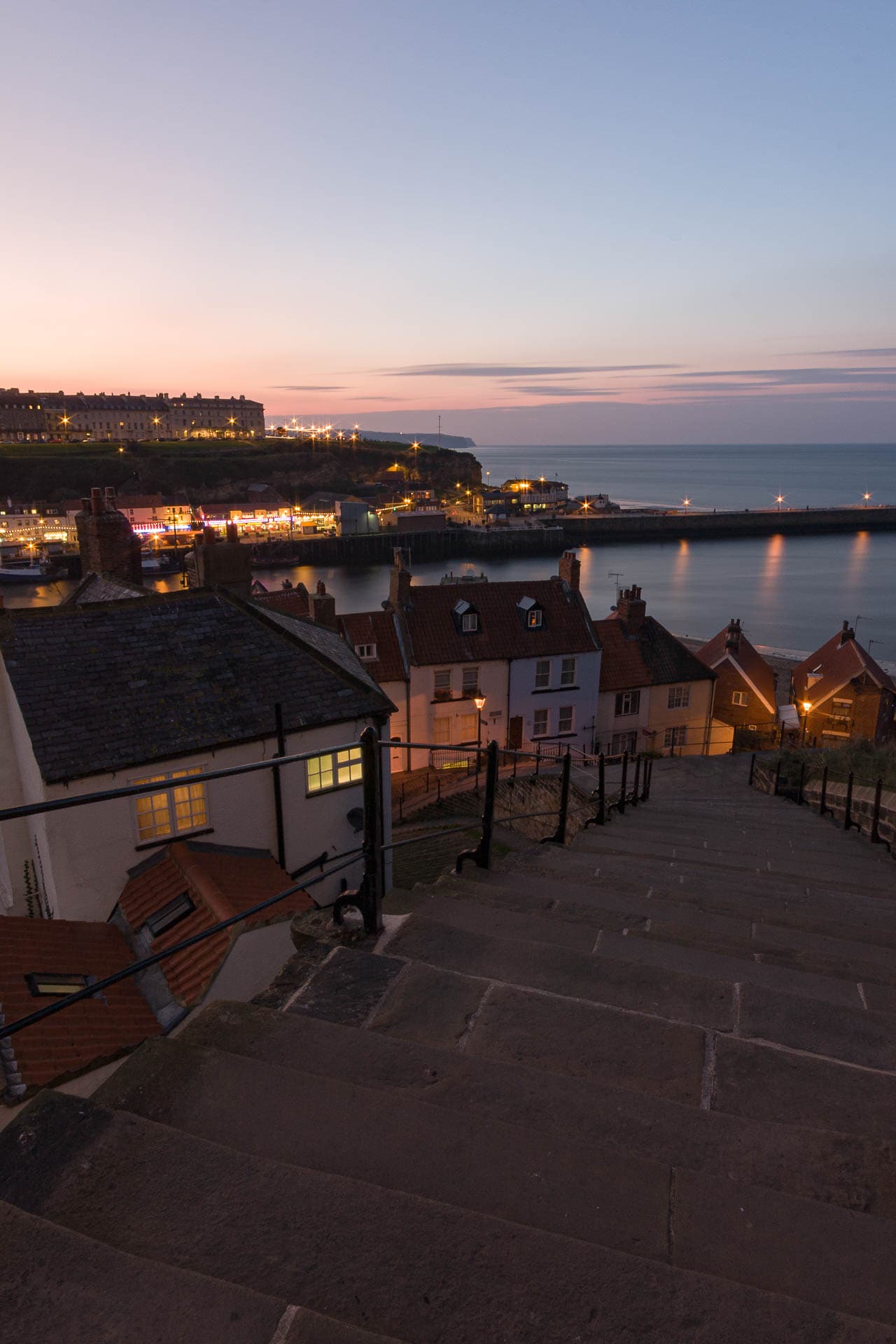 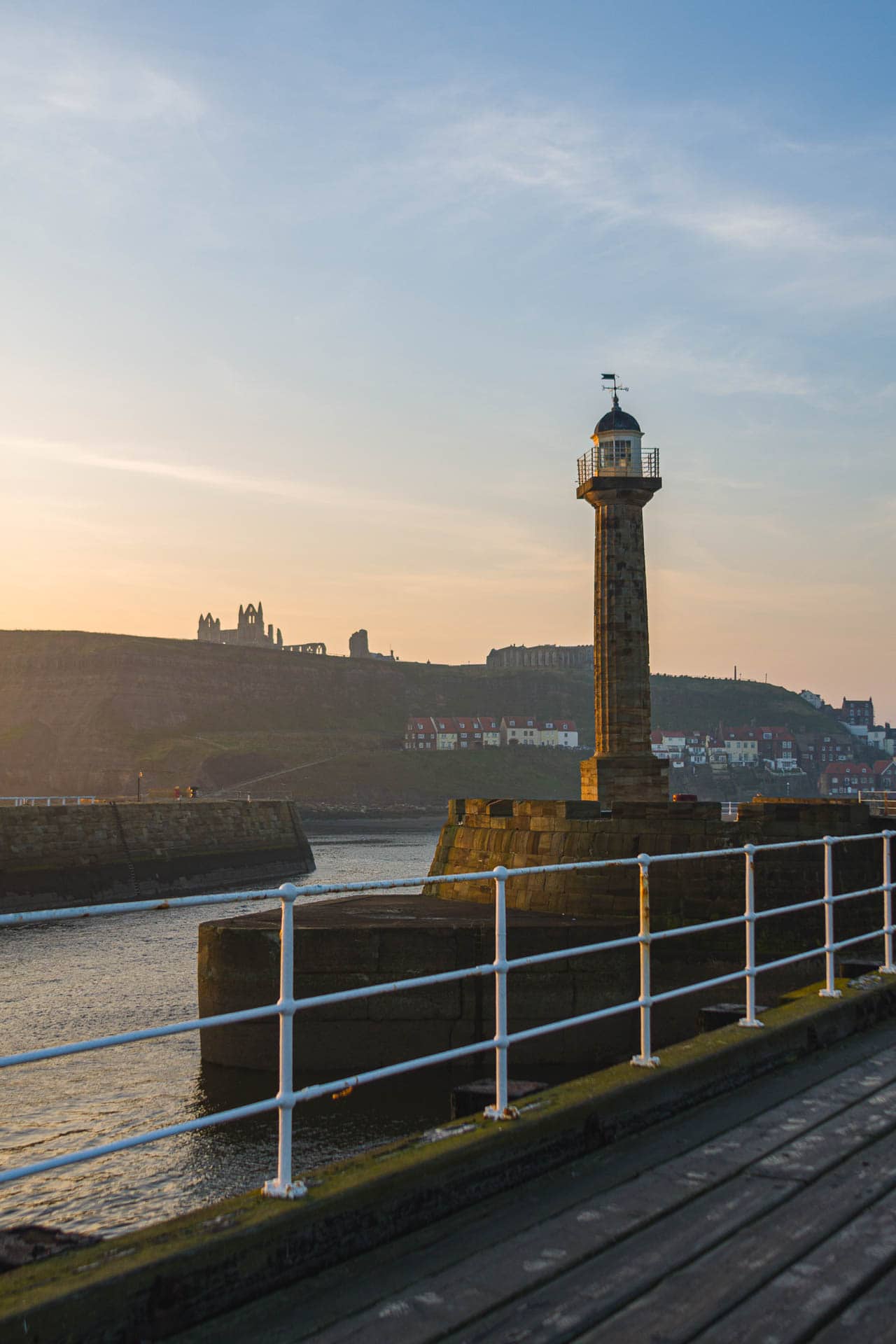 Fish and Chips in Whitby

A visit to Whitby would not be complete without some fish and chips. THE famous place to go for fish and chips is The Magpie on the harbour front and every time we go to Whitby there is always queue outside come rain or shine.  If queuing isn’t your thing, perhaps consider visiting Mr Chips, just back from the hustle and bustle of the town.  It’s where we go as its dog friendly and the food is good.

Both piers in Whitby have listed building status.  You can still walk out to the very end of the North Pier.  Recently a new bridge link has be put in allowing you to walk to the end of the South Pier in Whitby as well.  On your way out to the North Pier be sure to visit the penny falls in one of the many arcades in the harbour area and stop in at the RNLI museum as well.

The North Yorkshire Moors Railway is a heritage railway that connects the market town of  Pickering with Grosmont in the North Yorkshire Moors National Park.  It is possible to get a steam train on some days all the way from Pickering to Whitby though, making a fantastic day out.  If you are visiting the area and up on the moors in particular, you are never far away from the chuff, chuff, chuff of the steam trains and their whistles.

If you’re not letting the train take the strain from Pickering, there are park and ride facilities at Whitby that will save you the stress of trying to find a parking spot in the town itself.  For more information visit the county council’s website. 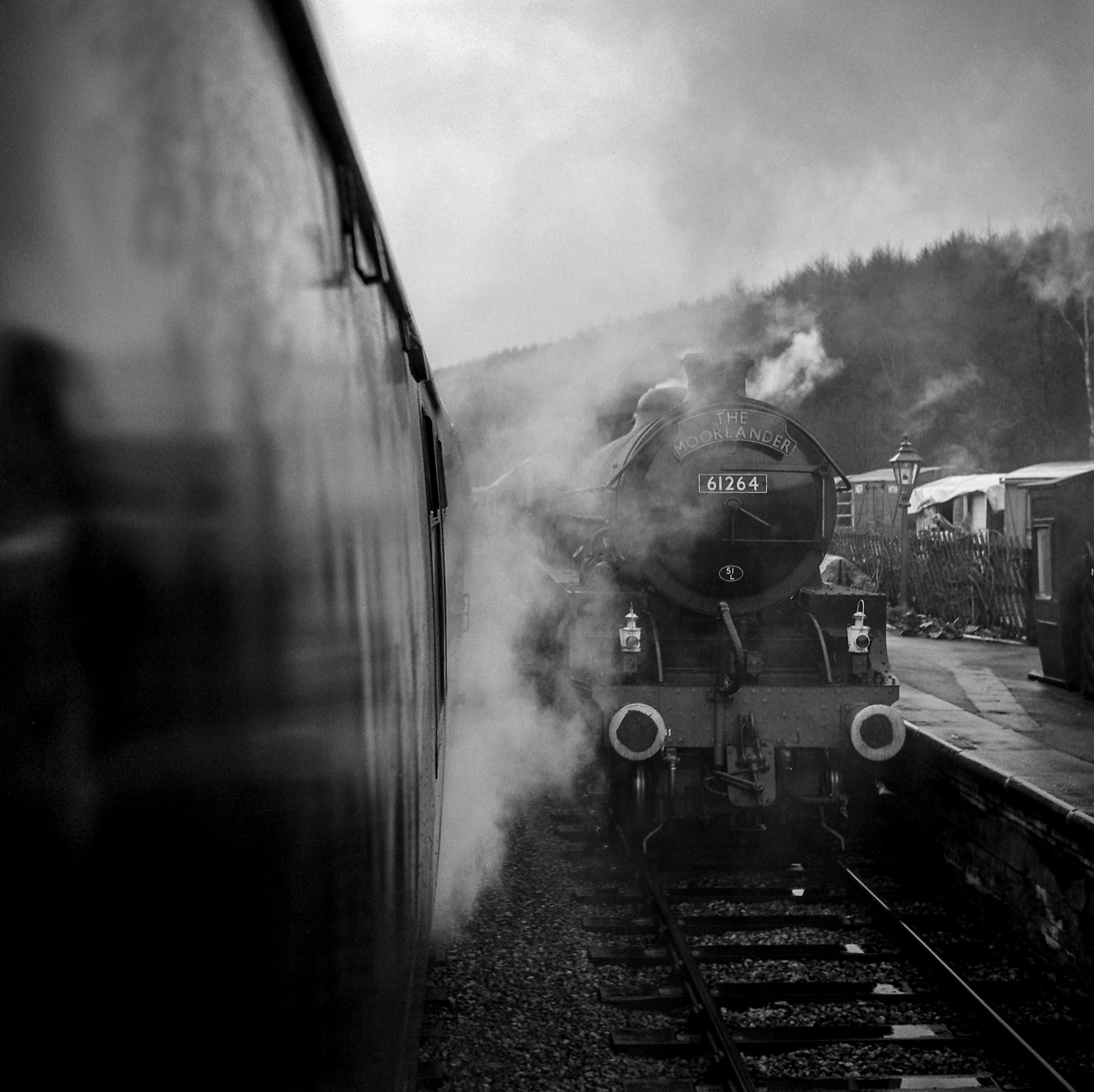 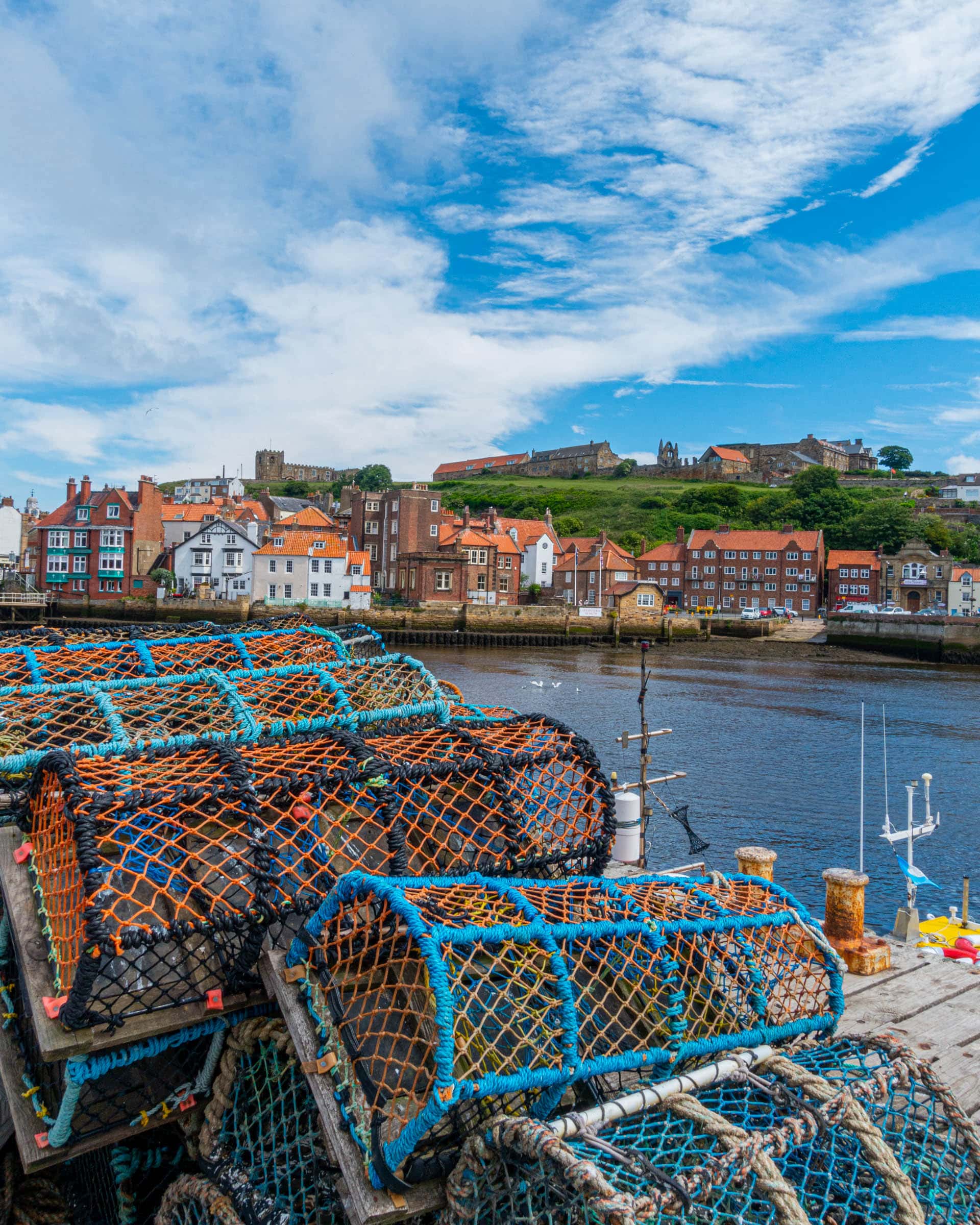 Take a Step Back

Sometimes, you just a bit of space and Whitby can get a bit busy at times.  That’s when you need to head North up hill behind the amusement arcades and away from the harbour.  Here you will find coffee shops, micro bars, galleries and a slower pace to things.  Head towards the sea and you will come across the monument to Captain James Cook, who hailed from Whitby and the whale bone arch with views across to the Abbey – always a good photo opportunity!

The Star Inn at the Harbour 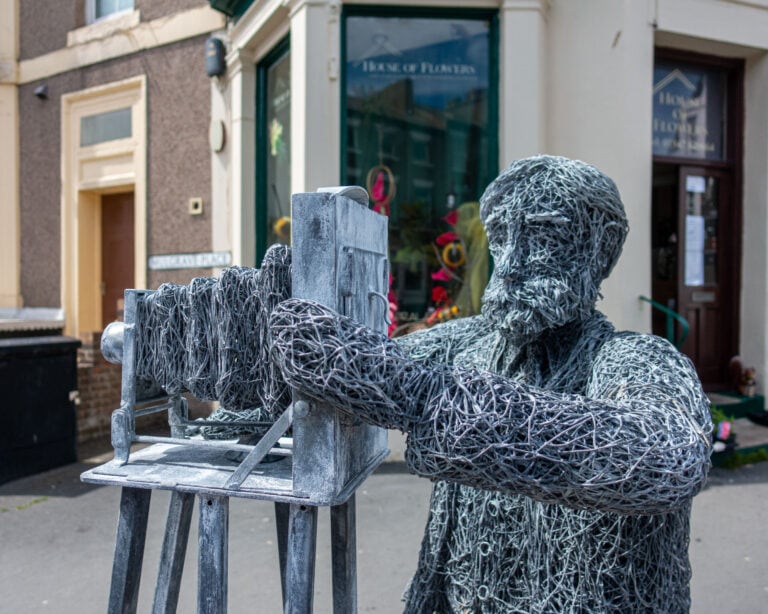 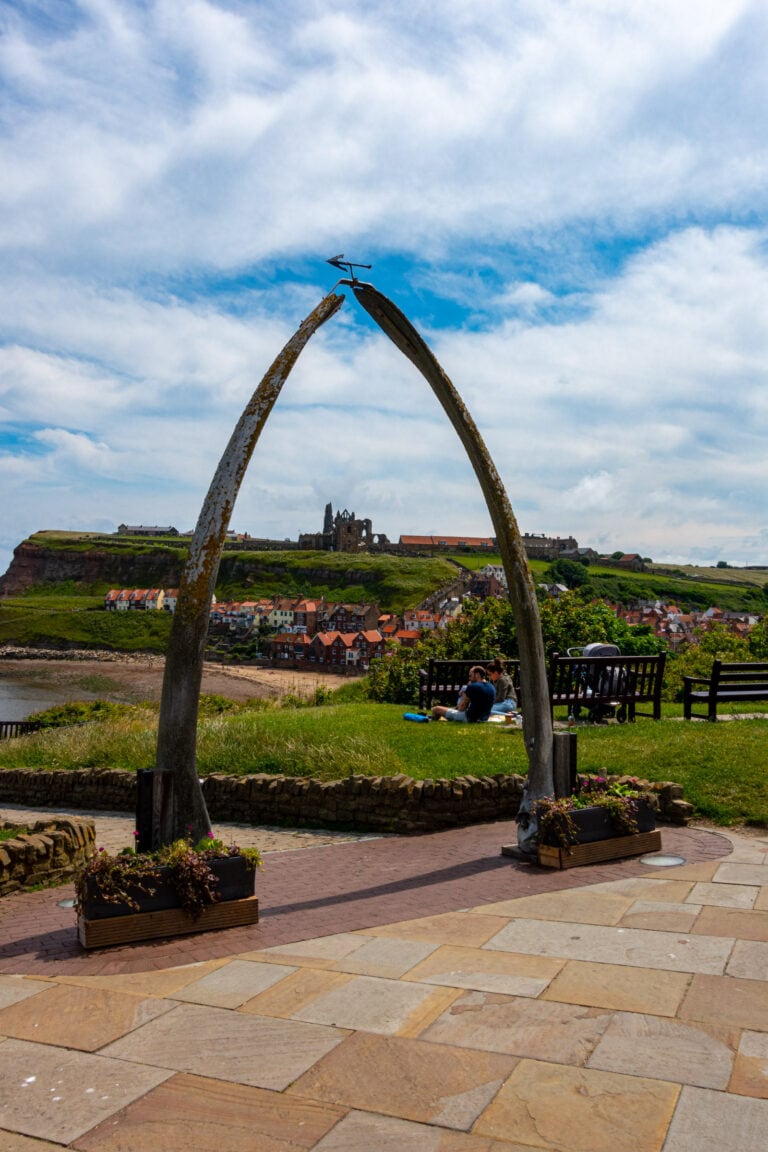 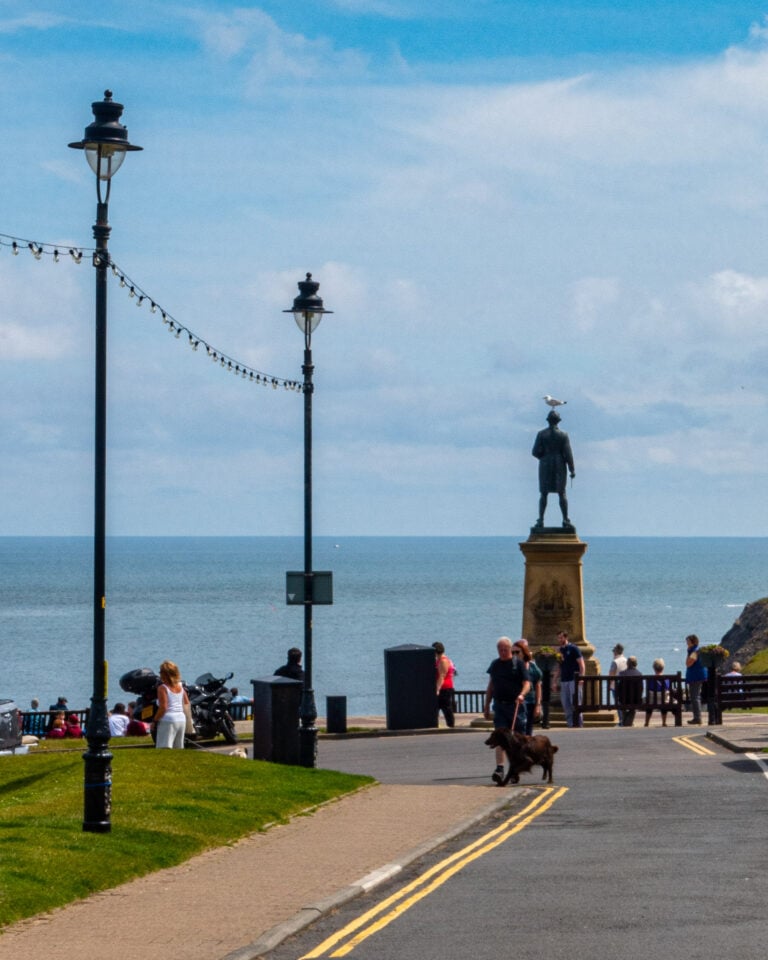 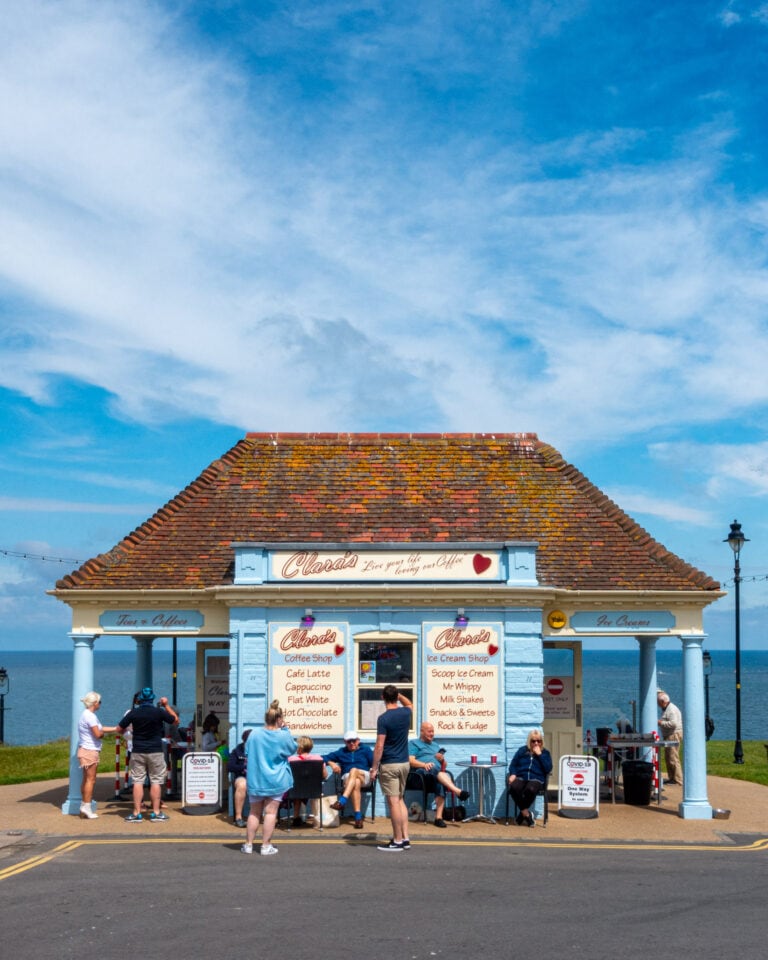 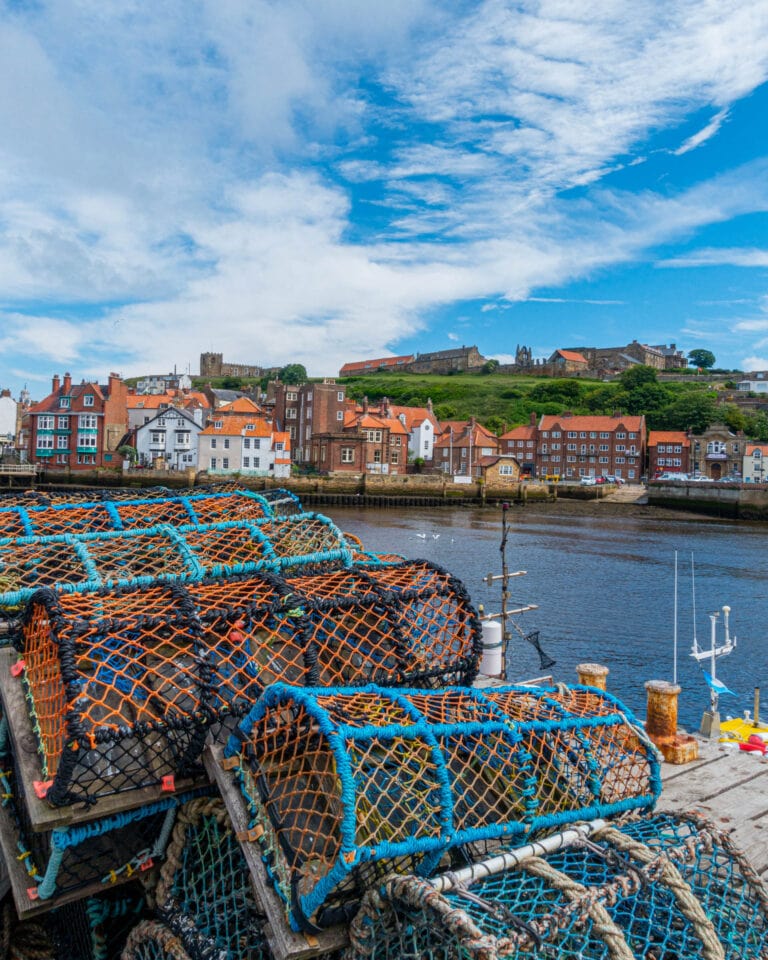 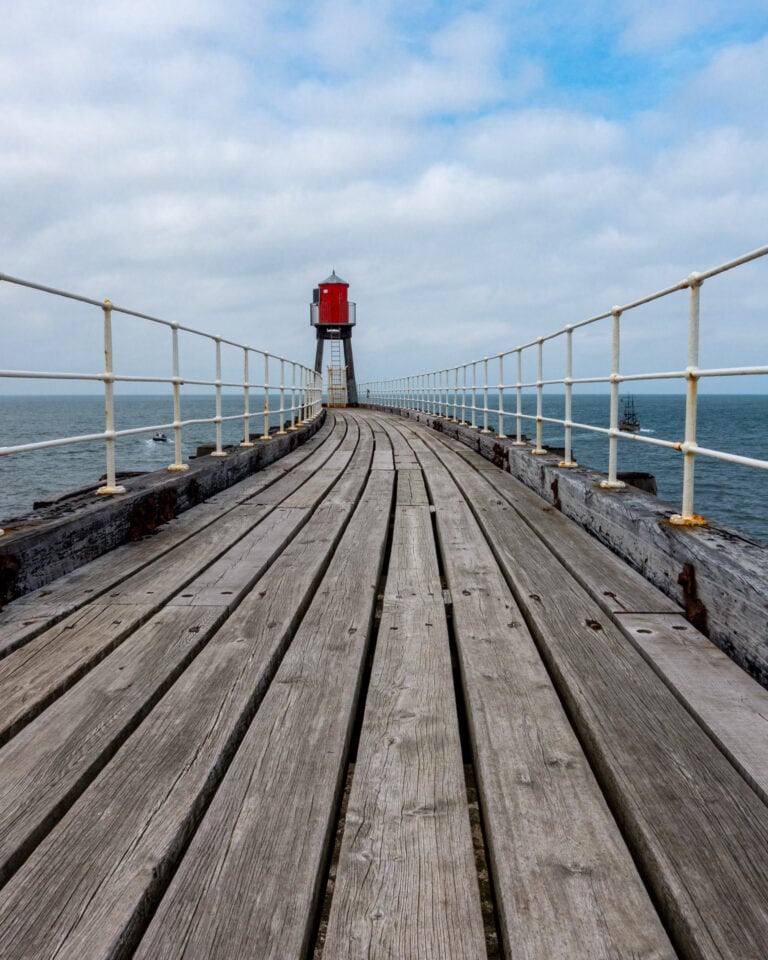 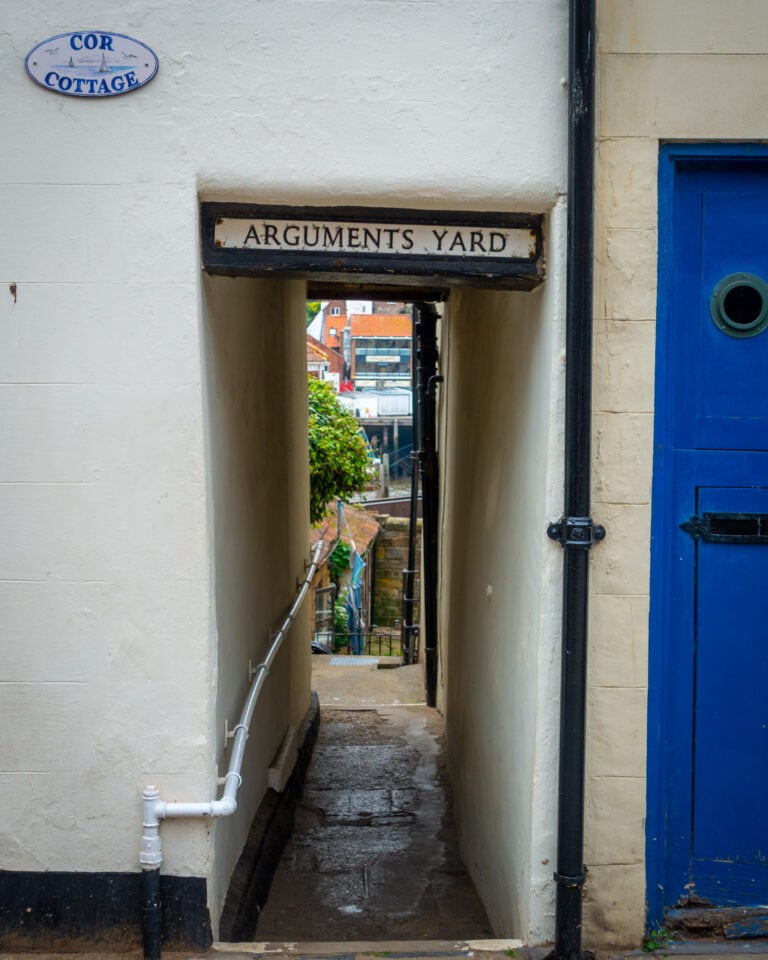 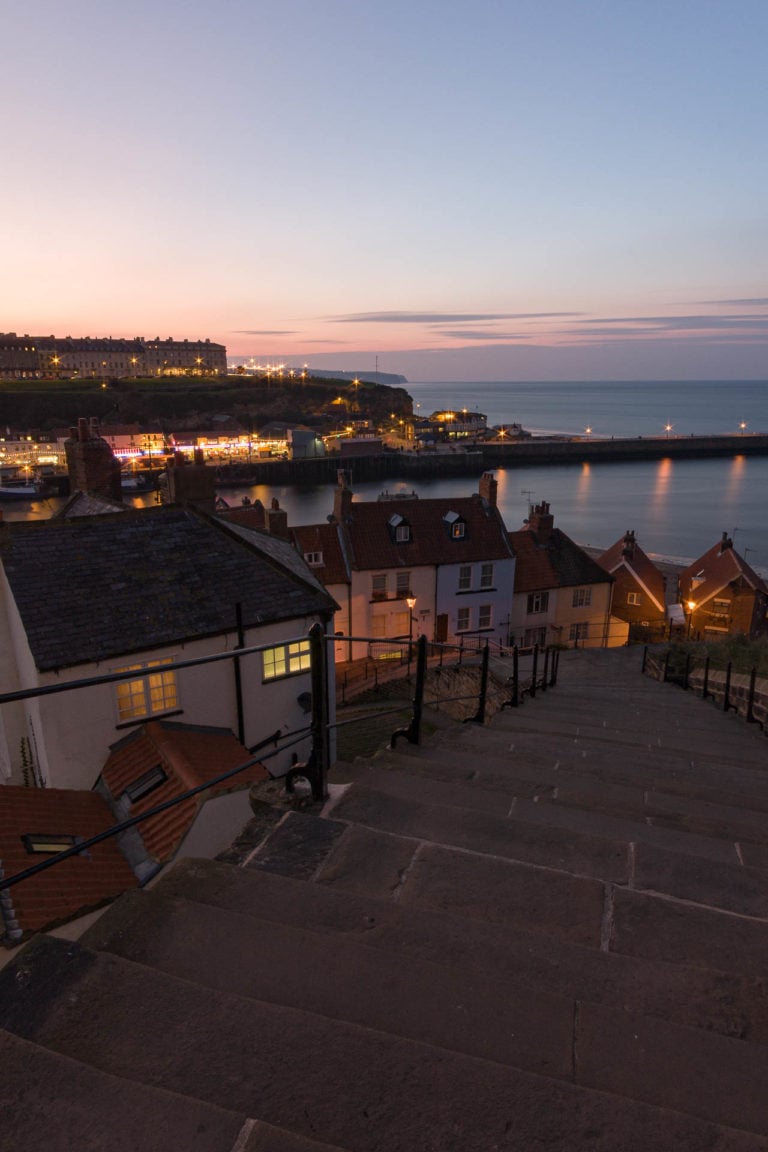 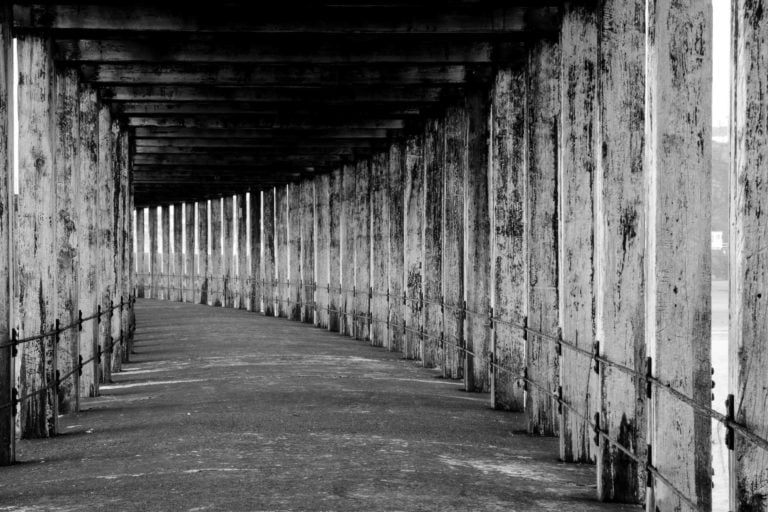 ADVENTURE MAY HURT YOU BUT MONOTONY WILL KILL YOU 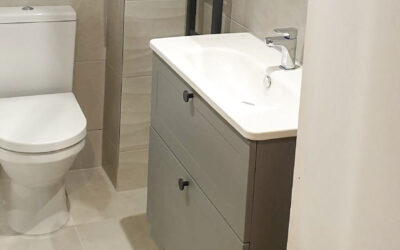 Last year we ran a brief survey asking what do people prefer in a bathroom if space was tight - a shower, a shower over bath or a bath.  The vast majority of people who were kind enough to respond said that they preferred a shower.  So when it came to redoing the... 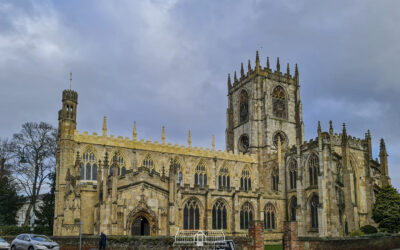 We headed for a day trip to Beverley, which is just under an hours drive away from the cottages here at Cliff House Holiday Cottages. Beverley is a fantastic market town in the East Riding of Yorkshire (never call it East Yorkshire!). The town has a collection of many... 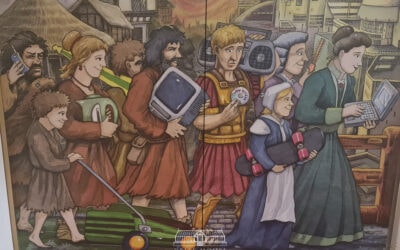 Places to Eat, Places to Visit, Things to Do

Last week we took a trip to Hull. Now Hull is a long way from anywhere being as its just on the eastern edge of the East Riding of Yorkshire, but...hear us out - it is fantastic place to visit. With a thriving pub, cafe and restaurant scene near the marina to a...